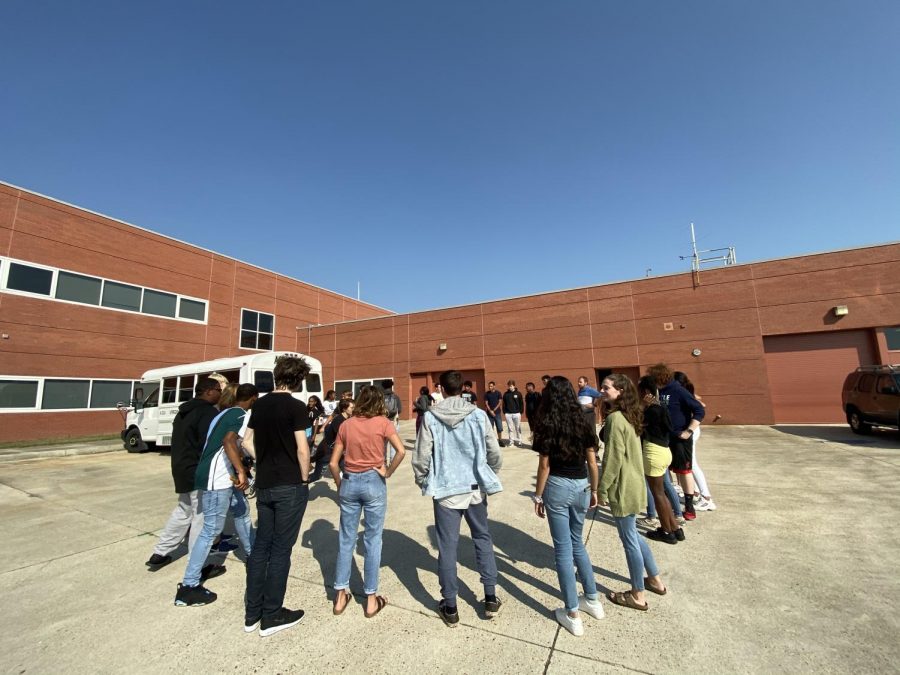 Groans echo through the hallways as students remember that this year, every Wednesday, students attend advisory. This 30-minute period occurs between second and third block where groups of students of a particular grade meet with a teacher and discuss various topics.

With new leadership planning advisory, it is time for students to give it a chance.

The purpose is to create a closed, safe space for conversation in the school, between a teacher and students. Many dislike weekly advisory and are not afraid to voice their complaints, saying it is just a waste of time. Others, however, look forward to advisory every week and believe the benefits outweigh the loss of instructional time.

“As a whole for the school, we would like to see more continuation of why we’re doing these and why they’re important, like making it more relevant and making it seem like there’s a purpose,” said Jordan Turner, advisory planner.

But do Ocean Lakes students see the purpose of advisory?

“I don’t know what the purpose of advisory is,” said sophomore Ayush Jain. “We do nothing, but I like it ‘cause it’s a free study block and the shortened day is good.”

Other students agree with the sentiment.

“I think a lot of people don’t know [the purpose], they just know it’s thirty minutes out of Wednesday,” said junior Meredith Lee. “But I think this year we’re focusing more on actual stuff that’s going on in students’ heads.”

Advisory is still in its early phases. With time and proper feedback, the hope is that the issues students have with advisory can resolve themselves. Most importantly, students should go into advisory with an open mind in order to receive the most benefit.

“We’re trying to get some feedback from teachers to see how it’s going. It’s still very new,” said Turner.