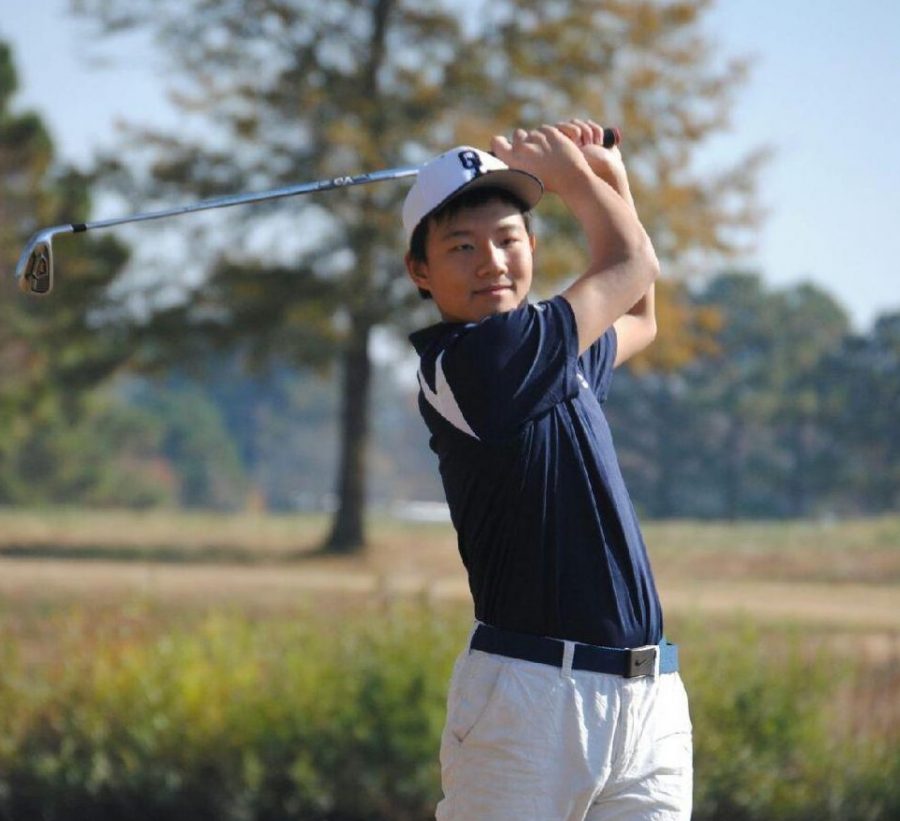 The Golf team finished its season with a school breaking record.

“We set an all time scoring record of 309 as a team against Princess Anne,”  said senior Will Ogden.

With an 18 hole course, the team individually focused in and concentrated their skills into bettering themselves as players, resulting in many victories for the team. They practiced all summer resulting in Will’s and sophomore Tiffany Perry’s  successful run to the state tournament.