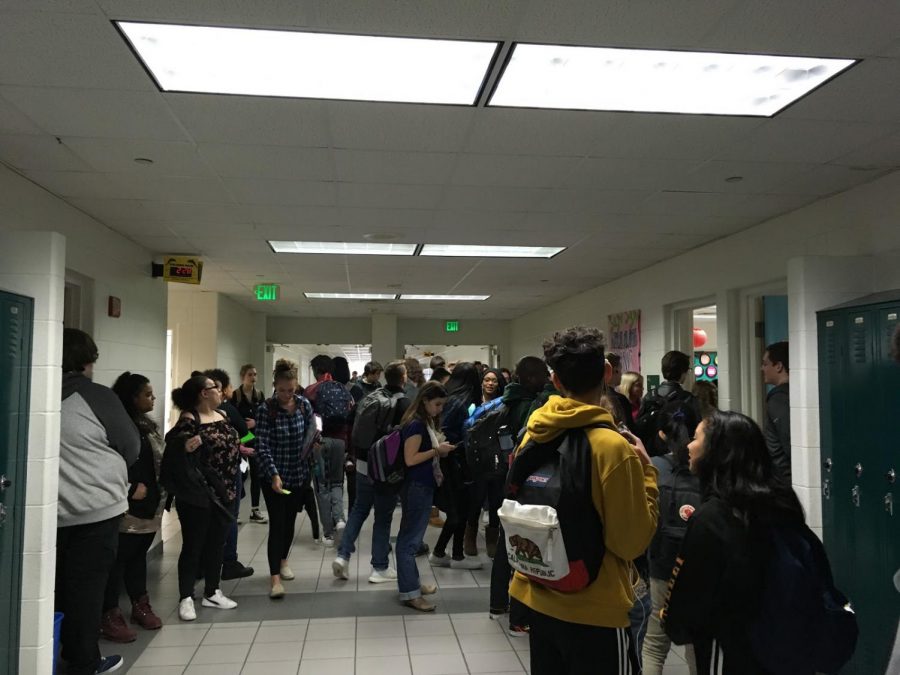 Ring Dance rears right around the corner, which means the junior class’ efforts to fund raise has increased. Fundraisers have taken place since late summer in order to raise money for the dance. The money goes to the venue, food, decorations, and DJ. These efforts help offset the cost of the dance.

Ring Dance marks an annual dance in the spring which celebrates the juniors’ transition to seniors, as well as to celebrate the juniors who received their class ring in a February ceremony.

The go-to fundraisers consist mainly of casholas, which the Class of 2019 executive board oversees.

“A business, typically a restaurant, allow us to have a certain percentage of their profits at a specified date and time,” said Jonathan. “We are required to advertise for this event.”

The event is designed to not only increase traffic for the business but also to raise money for the dance. The junior class also created other various ways to fundraise over the course of the school year.

“There was a car wash over the summer. We also sold cups with the OL logo on them during football season for $3,” said Class of 2019 Secretary Jerry Rietberg. “We made a few hundred dollars from those.”

The Class of 2019 executive board and their sponsors, Casey Foster and Barbara Newman, hold monthly meets where they discuss their options to raise money.

“We sit in a circle and brainstorm collectively amongst each other,” said executive board member Vincent Sheaberry. “Jonathan, Mrs. Newman, and Ms. Foster ultimately decide on what we move forward with.”

Students also pay a ticket of between $65 and $75, depending on which day they buy the ticket. Other expenses for students include dresses, suits, corsages, boutonnieres, and other accessories.

“It’s so expensive that I won’t be able to attend,” said junior Lauren Bacher.

However, according to Jonathan, even if a thousand or so more dollars were raised, ticket prices would only lower by “a dollar or two.”

Ring Dance will take place on Sat. April 21 at The Hilton on 31st St. from 7 to 11 p.m. This year’s theme is ‘Through the Looking Glass,’ inspired by Alice in Wonderland.

“I’m excited to feel confident and outgoing from spending so much time making sure I look and feel good,” said junior Ciarnan McElhenie.

“Ring Dance was phenomenal. I think most would agree that that the DJ made the night. A night of good cheer,” said Class of 2019 sponsor Casey Foster. “They were all dressed to impress. Fun hors d’oeuvres like the donut wall, smoothie shooters, coffee bar. We’re looking at Founders Inn for Prom. My goal for seniors is to get the tickets down to $40 so we need to get busy fundraising!,” said Foster.