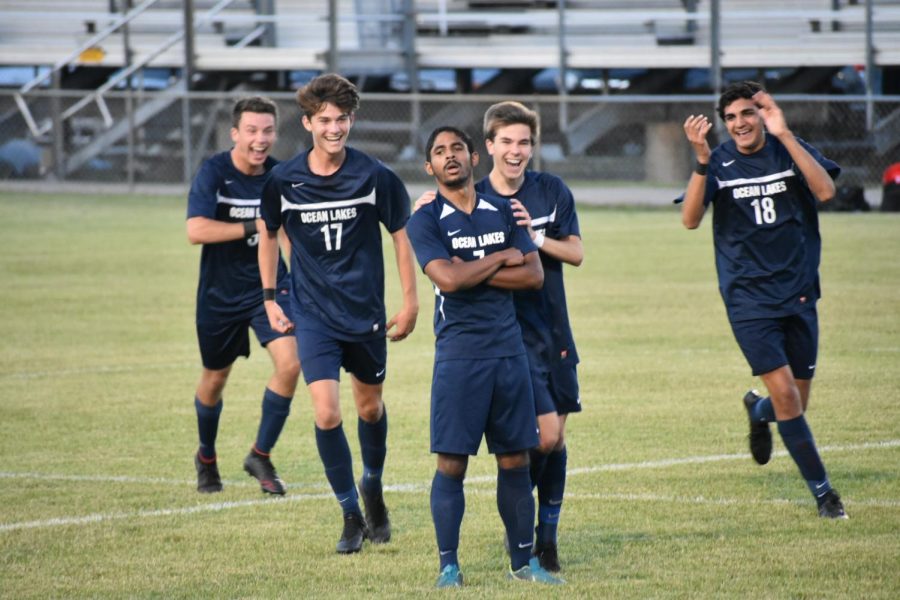 Boys soccer finished their last league game of the season with an intense 3-2 win against Princess Anne High School at home on May 17.

“It really did feel like one of those fairy tale endings,” said junior goalie Brendan Fritz. “It definitely gave our seniors one heck of a senior night to remember.”