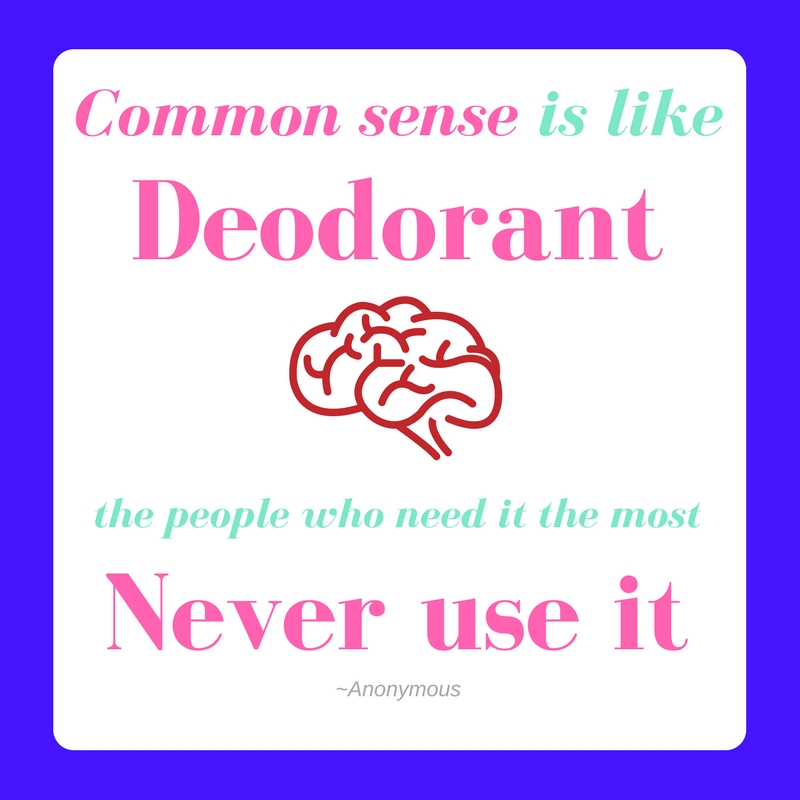 Infographic made by Harley Middleton.

“Cash me ousside, how bout dat?”
Danielle Bregoli, the fourteen year old girl now known for her disrespectful and rebellious behavior, coined this phrase after her infamous appearance on Dr. Phil.

Danielle’s mother put her on Dr. Phil to show the world how crazy and rude she really is. The interview with Danielle and her mother showed videos of Danielle throwing things at her mother and trying to fight her, using foul language, slang, and smoking cigarettes. Danielle admits to stealing cars and her mother’s credit card. She claims to have gotten her “accent” from “the streets.” Danielle also dropped out of school in the seventh grade.

Despite all of the horrible and illegal acts that she has committed, society still idolizes her and makes her famous. People love her so much that there are now claims about her getting her own reality television show. Several production companies have reached out to her about becoming a reality television star. She has even starred in her own music video.

It is truly a disgrace to the music and television industry. People all over the world have amazing talents and work so hard just to be noticed, but never are. However, people like Danielle get paid thousands of dollars a week and become teen idols just for being ignorant and disrespectful to their parents and others in their society.

Many teens also idolize Kanye West. Kanye is one of the most disrespectful and rude celebrities in the industry. Even former president, Barack Obama, called Kanye some harsh names after going on stage at the 2009 MTV Video Music Awards and snatching the microphone away from Taylor Swift.

“I am the number one most impactful artist of our generation. I am Shakespeare in the flesh,” said Kanye in an interview on Sway in the Morning.

He also tends to call himself “Yeezus,” putting a spin on Jesus and implying that he is a god. During a live TV fundraiser for the victims of Hurricane Katrina, days after the storm, Kanye ditched the lines prepared for him and instead rambled on about how George Bush doesn’t care about black people. All of these actions show how little respect he has for other people and how truly self-absorbed and disrespectful he is.

People like this do not deserve fame or a television show. Danielle doesn’t present any special talents and doesn’t deserve to be recognized as such. Producers might as well just pick someone randomly off the streets and give them a television show. Danielle and Kanye’s behavior will also encourage younger children to start doing the same illegal crimes as Danielle or make them think that it’s appropriate for them to speak to others in the same ignorant and disrespectful way that Danielle and Kanye do.

Hollywood and the media making Danielle and Kanye famous for their behavior and highlighting them in the media is setting a bad example for children of this generation.

If you want a picture to show with your comment, go get a gravatar.

The Current • Copyright 2021 • FLEX WordPress Theme by SNO • Log in