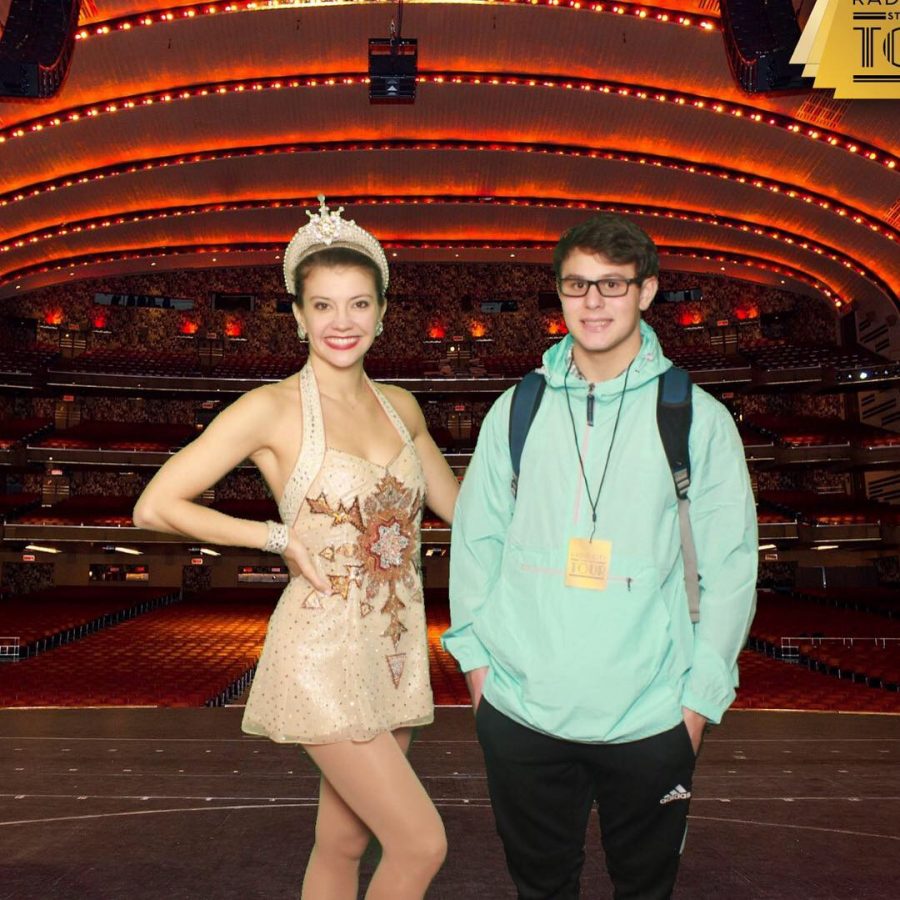 “My friend that I marched with this past season at drum core, she did [Macy’s Thanksgiving Parade] in 2017 and she told me that I should audition for it. So then I just did. I made it, and they sent me a letter and gave me all the information that I needed to fill out, and I did. Then six months later, I was in New Jersey rehearsing for the Macy’s Parade. We stayed in Woodcliff Lake, New Jersey, but we rehearsed in Tinac in a place called the armory, which is just like a big military soccer field. Afterwards, we went to see the musical Wicked, went on a tour to Radio City Music Hall, and I got to meet a Rockette. She was scary.

This was easily one of the best experiences, and I want to do it next year. Just have fun and be extroverted and get out of your shell when you try to do these things because that just makes it more fun, “ said Jackson Varga.